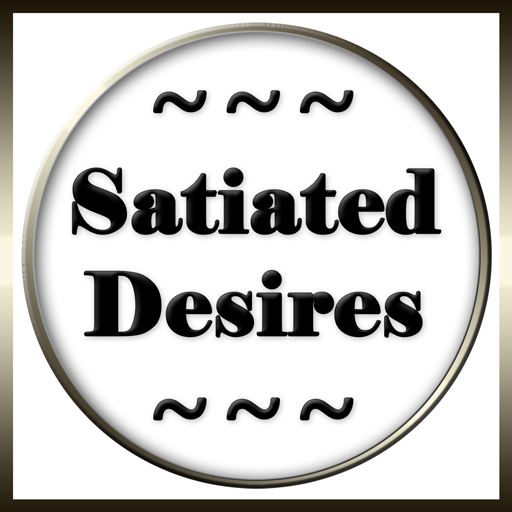 The latest craze in the UK has now come to Second Life – The Shag Band.

Some will remember similar bracelets being around in the Eighties and Nineties sometimes they were known as “fuck me” bracelets and in America they are called “snopes”.

The band has 7 colours, each colour represents an action the snapper would like you to perform – ranging from an innocent kiss to things that may make your eyes water…

Anyone will be able to touch and select a colour to “snap”, you will then see a menu appear asking you if you wish to allow this or not.  If you say no then a sentence will appear in chat saying you’ve removed their hand.  You’ll also get another menu asking you if you wish to ban them.  If you say yes then they will not be able to bother you again with requests until you clear your ban list. If you say no then they’ll be free to keep trying to snap a band.

It’s designed for either gender and is copy and modifiable.

Emotes: There are 7 interactive two person emotes and the wearer has a choice of an additional independent emote that can be used at any time.  The wearer can also resist any actions to add more realism.

Set Up: Wear and adjust to the wrist if necessary.

* Easy menu resizing. It has one script that doesn’t require any complicated injecting or resetting to work.
* Emotes can be turned off leaving the actions available to direct the scene.
* It has a ban list to stop unwanted attention.
* Full wearer control.  Each action has to be done with the consent of the wearer.
* Comes with a User Guide, general overview notecard and a Product Licence.

2nd March 2011
We use cookies to ensure that we give you the best experience on our website. If you continue to use this site we will assume that you are happy with it.OkNoPrivacy policy

You must be over 18 to enter the site – I’d hate to be accused of corrupting an innocent.